What needs to get done

- Collecting donations from fans. You will be collecting for up to two hours until kick-off with a team of other volunteers.

We need an army of collectors at each of the over 60 grounds before kick off to help raise funds and raise awareness amongst fans.

How your contribution will help

Prostate Cancer UK is The Football League's official charity partner for the 2015/16 season. We have been given the opportunity to fundraise and raise awareness at the majority of Football League Grounds from February to April 2016, as well as at Wembley finals and a couple of Premier League games.

Our objective is simple; we want millions of football fans, thousands of players, and numerous football mad communities to be aware of prostate cancer and disease and raise vital funds.

What you will get out of it

• Being part of a lively and exciting partnership.

• A complementary ticket to see the match (for most, but not all, matches).

• The satisfaction of helping to raise money and really make a difference to the lives of men with prostate cancer.

We will reimburse up to £15 for travel (£10) and refreshments (£5) once the expenses form is completed and returned along with the original receipts. 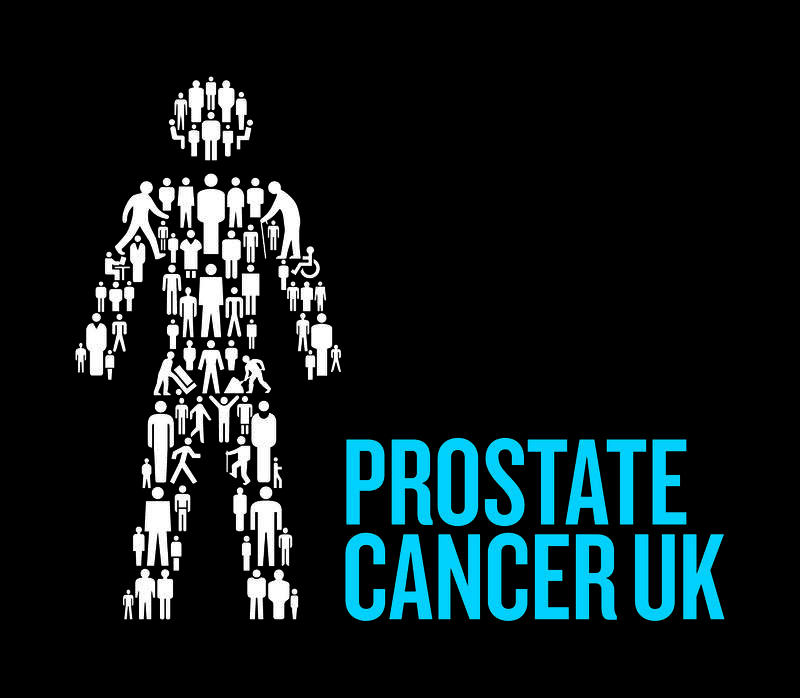 This project was completed by stephen raistrick, Georgina Martin, and Frankie Vanterpool! Woohoo!

Refer a friend to this project